Graduates of Great Oaks programs go on to do great things. They may be successful in their career fields; they may become local or state elected officials; they may influence the lives of many and the lives of those closest to them.

Since 2006, Great Oaks has honored alumni who have distinguished themselves personally and professionally, and who have had an impact on their world. To be eligible for the Distinguished Alumni Award, nominees must have attended a Great Oaks full-time career program as an adult, high school or satellite student, and have graduated at least 10 years ago.

A lifelong resident of Hamilton County, Sheriff Jim Neil is a second-generation law-enforcement officer. He graduated from Western Hills High School and earned a Bachelor’s degree in Criminal Justice from the University of Cincinnati. In 1981, he joined the Hamilton County Sheriff’s Office and rose through the ranks.

In 1983, he graduated from the Great Oaks Police Academy, which he continues to support.

He has also earned advanced degrees at the University of Cincinnati and Northwestern University. 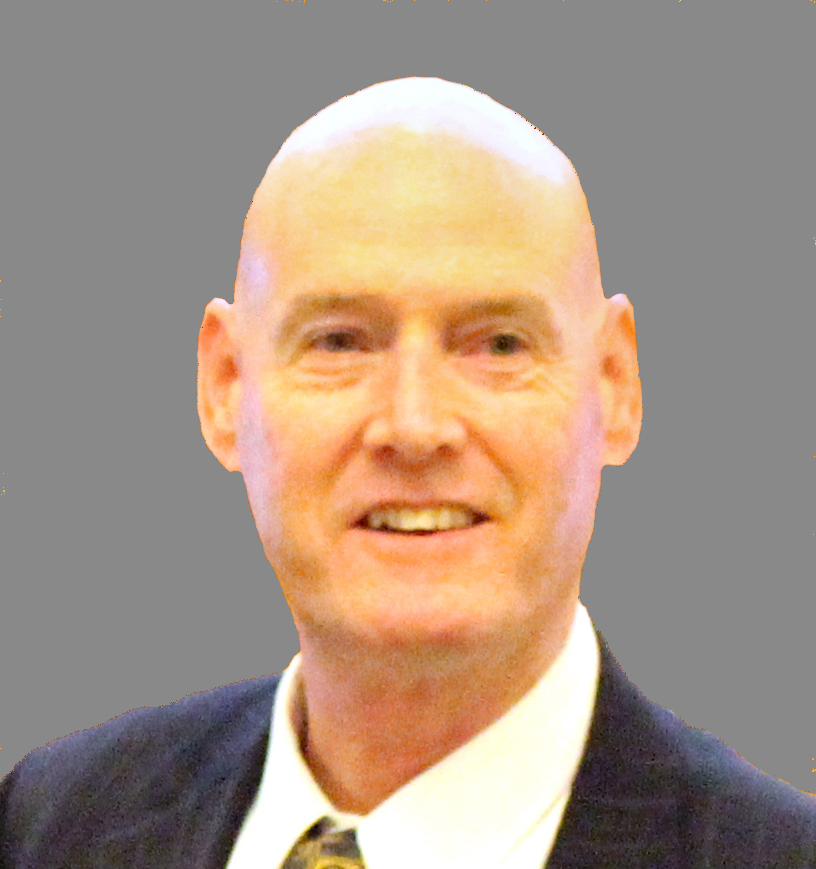 Learn about other past Distinguished Alumni